As per a new report published by Fact.MR, the global jobsite radio market is anticipated to exceed a valuation of US$ 980 Mn in 2021, and is expected to expand at an impressive CAGR of around 8.5% over the forecast period of 2021 to 2031.

While the global market is in its growth phase in developed economies such as North America and Europe, it is in the introduction phase in South Asia and MEA due to limited manufacturers of jobsite radios and low budget allocation for workforce entertainment. To combat this, manufactures of jobsite radios are focusing on increasing their market penetration for long-term profits in unexplored regions.

“Manufacturers of jobsite radios can equip these devices with artificial intelligence, which apart from enhancing user experience, will also affirm their sustainable future,” says a Fact.MR analyst. 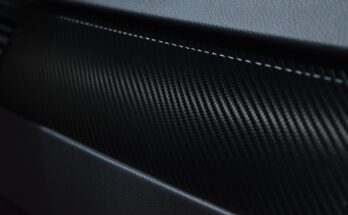 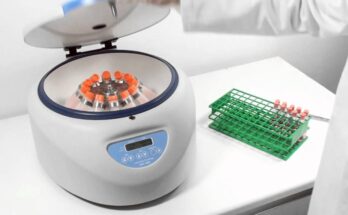