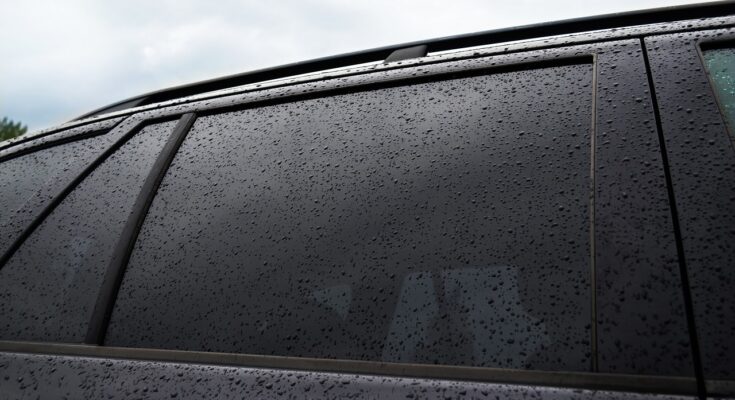 With a multi-disciplinary approach, Fact.MR elaborates an extensive analysis of the historical, current and future outlook of the global Window Films market as well as the factors responsible for such a growth. Our highly dedicated professionals have inputted critical and accurate insights associated with every industry, and region by doing thorough primary and secondary research.

Europe at Forefront of Global Sales

Europe emerges in the vanguard of the window films market with a market share of more than 1/4 of total market value. Collaborative associations such as European Window Film Association (EWFA) remove friction surrounding the use of window films citing the rise in quality, safety, and security standards offered by window films.

Rampant demand for electrical automobiles from early adopters in this region accompanied by a conducive environment is driving the European market for window films.