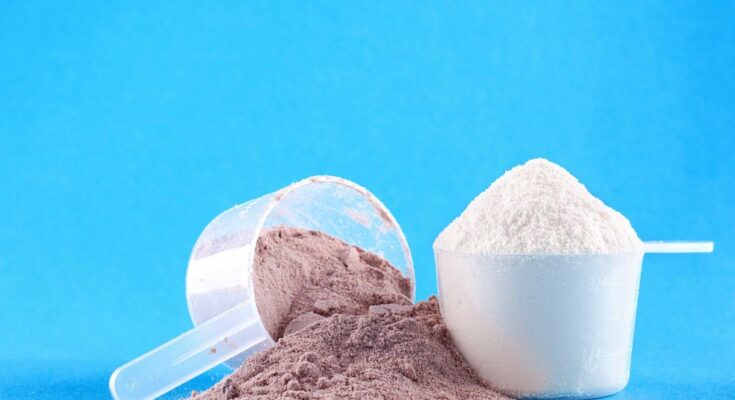 A recently published report by Fact.MR reveals that the global food premix market is projected to grow at a modest CAGR of 5.6% during the forecast period (2022-2032), surpassing nearly US$ 2.73 Bn by 2032.

Mounting instances of appetite loss among the aging population has led them to spend more on fortified and functional food. The growing requirement for nutrition-rich food among health-conscious consumers has led manufacturers to incorporate health-benefiting ingredients such as vitamin premixes. Food manufacturers are utilizing various ingredients to enhance the appeal, flavor, and functionality of food products.

To remain ‘ahead’ of your competitors, request for a sample –  https://www.factmr.com/connectus/sample?flag=S&rep_id=615

The competitive landscape of the food premix market is shaped by product innovation and strategic mergers & acquisitions. Front Runners are emphasizing capacity enhancements and global footprint expansion to leverage lucrative prospects in developing economies. Some notable developments are as follows: