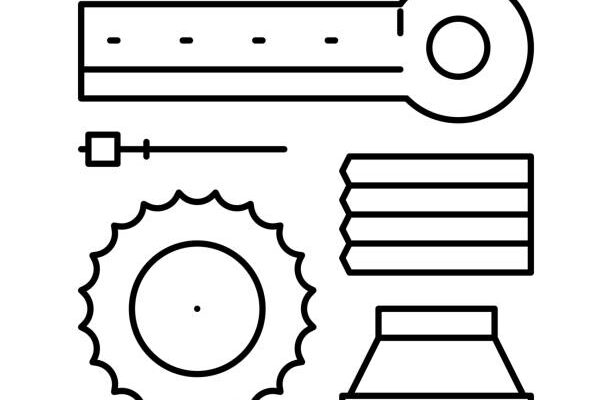 Even though developed regions of the world are pushing for use of renewable energy, overall, coal mining across the world, especially APEJ, which is the largest market, is increasing, consequently leading to more demand for efficient coal handling systems. Fact.MR analysis points towards steady growth of the global coal handling system market over the next ten years.

“In the first few months of the COVID-19 pandemic, due to trade and other restrictions, industrial activities suffered a blow, which reduced demand for coal handling equipment. However, as restrictions have been eased, demand has picked up and is getting back to its original growth trajectory,”says an analyst at Fact.MR.

What Does the Future Hold?

Leading companies such as FLSmidth & Co. A/S, Kawasaki Heavy Industries Ltd., ThyssenKrupp AG, Metso Corporation, FAM Förderanlagen Magdeburg, and IHI Transport Machinery Co., collectively hold around 35% of the market share. These big companies have been found to be focusing on tapping the Asia-Pacific region due to its high thermal power potential.

The technology of HELE (High-Efficiency Low Emission) has recently seen increasing acceptance, as it helps enhance a power plant’s capacity while controlling the emission of carbon dioxide. Comparatively low amount of carbon consumption per unit of electricity produced, less environmental footprint, and positive efficiency results from the generation of electricity fired by coal, which is why, penetration of HELE plants will increase in this industry.