According to Fact.MR’s latest analysis, the drone industry is predicted to develop at a CAGR of 25% between 2022 and 2032, anticipated to reach US$ 279 Bn. Drone technology aimed at supplying precision-based, guided weapons is causing important advancements in the defense sector, and is likely to be the backbone of global market growth.

From 2017 to 2021, the industry experienced an impressive incline at a CAGR of 23.5%. During the COVID-19 pandemic, prospects dimmed across certain sectors, including manufacturing and hospitality, while deployment for general surveillance purposes, especially to check whether individuals adhered to lockdown norms, increased dramatically.

The fatal mix of stealth capabilities and enhanced video imagery is providing developed-country militaries with drones capable of wreaking considerable harm on enemy territory. Emerging nations and war-torn areas, such as Syria, are innovating and employing cost-cutting techniques, such as the employment of cheap, commercial quadcopters outfitted with improvised and low-intensity explosives in their military operations.

What is driving the Worldwide Drone Market?

The increasing acceptance of drone deployment in military operations has prompted suppliers to produce drones that may be utilized in a variety of commercial applications.

Drone-assisted home deliveries have become a reality as a result of the efforts of logistics and retail organizations such as Amazon and UPS to implement the technology. Because commercial drones can travel at speeds of up to 100 miles per hour and transport products weighing less than 5 pounds, the delivery mechanism is projected to reduce delivery time and related expenses. Increased investments in drone technology are also expected to drive long-term industry growth. 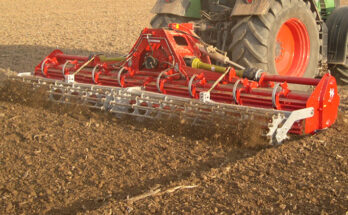 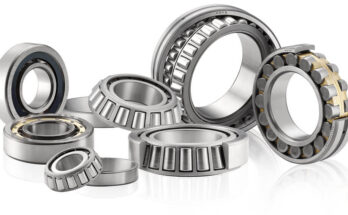 Automotive Industry to account for 50% of Bearing Sales, Concludes Fact.MR