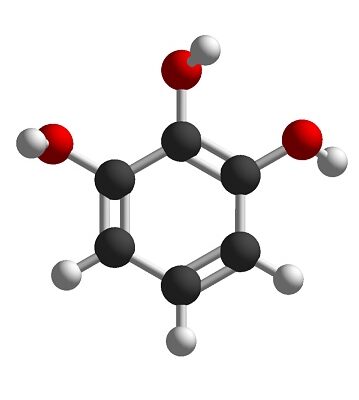 As per latest market analysis on sodium percarbonate by Fact.MR, global value for the chemical is poised to reach US$ 581 Mn by 2021-end, and increase at a CAGR of around 3.1% over the forecast period of 2021 to 2031.

Fact.MR, a market research and competitive intelligence provider, projects sodium percarbonate market valuation to surpass US$ 670 Mn by 2031, attributed to factors such as increased adoption rates in laundry and cleaning applications along with growing consumption as a bleaching agent in the pulp & paper industry.

Moreover, demand for eco-friendly products has been increasing, which, in turn, has been highly beneficial for sodium percarbonate as a disinfectant. Permissible usage of sodium percarbonate in both, organic and conventional aquaculture, has proven beneficial, and usage in water treatment is expected to hold strong over the coming years.

Despite a slight dip during the COVID-19 crisis, demand for sodium percarbonate is expected to experience gradual growth in terms of value over the coming years.

“Adoption of organic growth strategy such as capacity expansion of uncoated sodium percarbonate is expected to be highly beneficial for market players,” says a Fact.MR analyst.

Market to Move towards Consolidation

The sodium percarbonate market is partially consolidated in nature, with top players accounting nearly 45% revenue share. The second tier of the market is highly fragmented, with multiple regional and domestic players operating in the space.

Top manufacturers of sodium percarbonate have been increasing their penetration across regions and have been banking on the quality of their products to gain new supply contracts. Owing to these movements, the market is expected to reach consolidation by the end of 2031. 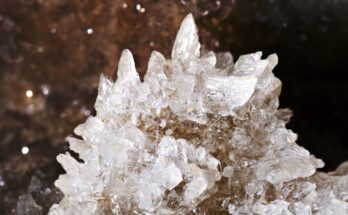 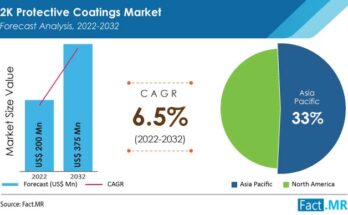 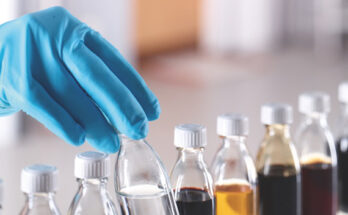