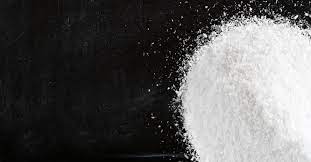 For detailed insights on enhancing your product footprint, request a sample here- https://www.factmr.com/connectus/sample?flag=S&rep_id=4641

The global titanium dioxide market is highly concentrated, with a few important competitors controlling a sizable market share. Several rivals are focusing on regional expansion through a variety of business strategies. Many rivals, for example, are uncovering new titanium dioxide deposits through mergers and joint ventures, as well as collaborations with exploration and mining businesses.

The availability of titanium dioxide was adequate in the previous quarter, and industry users had no difficulty meeting titanium dioxide demand. Late in the year, producers aggressively pushed to off-load titanium dioxide shipments ahead of the calendar year’s end in an effort to liquidate outstanding stocks. As a result, a considerable expansion in international chemical trade will have a beneficial impact on market growth.