Speed bump is a traffic calming device that use vertical deflection to slow motor vehicle traffic in order to improve road safety conditions. Speed bumps which are also referred as traffic thresholds or speed breakers are made up of either recycled plastic, metal, or vulcanized rubber. The demand for traffic speed bump is expected to skyrocket during the forecast period.

This is attributed to the increasing focus of governments of several countries over road safety due to high rise in road accidents in most of countries. Governments have significantly increased spending for new road safety measures. For instance, in January 2020, the transport ministry of Government of India announced budget of US$ 1,875.2 million for strengthening road safety in the country.

Also, in year 2018, Government of New Zealand increased road safety budget to US$ 2.8 billion from US$ 2.5 billion. Such initiatives taken by the governments is projected to create enormous opportunity for the traffic speed bump manufacturers during the forecast period. However, increasing spread of the COVID-19 may force governments to turn allotted budgets to various departments towards the health infrastructure which may cause a temporary slump in the global traffic speed bump market in the near future.

The global outbreak of the novel coronavirus has impacted drastically on the business economy of the world. Most of the leading economies are witnessing a downfall due to stagnancy in the businesses amid imposition of nationwide lockdowns to battle with the pandemic. This in turn, has posed serious threat of economic slowdown similar to 2008 sub-prime crisis.

Governments are forced to divert its funds allocated to other causes towards health infrastructure as the number of affected cases is burgeoning day by day. For instance, according to a report of the Washington Post published on 23rd June 2020, over 700 cities in the U.S. have either halted or cancelled plans to improve roadways, buy new equipment and other municipal works due to massive spending on the COVID-19 relief work. Such developments may cause sluggish growth in the global speed bump market in near future as governments are the leading stake holder of the global speed bump market.

Developing countries in Asia Pacific region such as China, India and ASEAN Countries are poised to lead the region to dominate the global speed bump market with majority revenue share. This is attributed to rapid urbanization in the region which has created high demand for road safety equipment. Also, rapid growth in the public infrastructure such as roads, highways has led to significant upsurge in the adoption of road safety equipment.

This has created substantial demand for traffic speed bumps from the region. However, the COVID-19 pandemic has caused huge impact on the economy of the region which may affect future planned investments for the road safety by the governments.

For a better understanding, global speed bump market is being studied under product, type, end use industries & Region.

Based on the type, the speed bump market can be segmented as:

Based on the material, the speed bump market can be segmented as:

Based on the end use, the speed bump market can be segmented as:

Based on the region, the speed bump market can be segmented as: 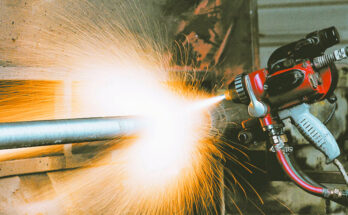 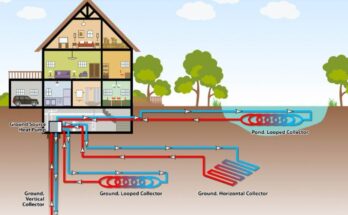