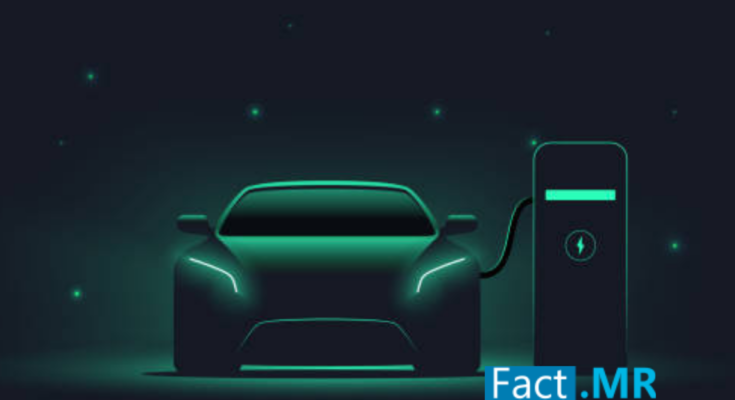 A breakthrough innovation involving the development of wireless charging pads is presumed to be the game-changer in the electric car battery charger realm. While the wireless charging technology employed in the designing of these charging pads is yet to be practically implemented, industry experts already anticipate it to shift the mechanism of charging electric vehicles over the years.

The pioneer of this technology – WiTricity, is currently proposing collaborations with auto giants with an objective to introduce an exceptionally easy, convenient, and efficient means of charging electric vehicle batteries

Electric car battery charger manufacturers have been striving to address longstanding concerns regarding compatibility, efficiency, and costs – with each innovation.

Japan registered to be the first introducer of DC Fast Charging, and this innovation involved two of the automotive giants – Mitsubishi and Nissan.

Fact.MR uncovers the developmental strategies of a range of competitors in the global electric car battery charger market landscape, some of which include

Trends of Food Safety Technology to Watch for In 2023