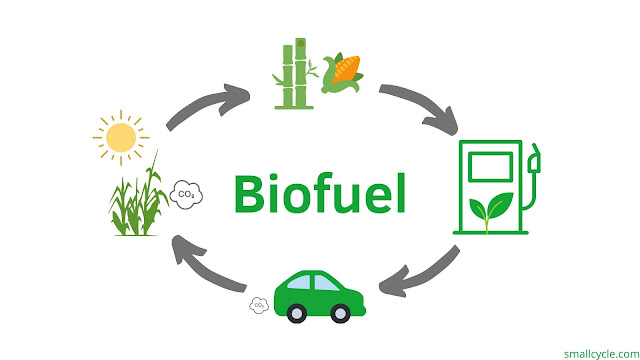 As per a new report published by Fact.MR, a market research and competitive intelligence provider, the global biofuels market is anticipated to exceed a valuation of around US$ 141 Bn by 2021. Under the likely scenario, the market can register a CAGR of around 4.8% over the projection period of 2021 to 2031. North America accounts for nearly 35% of global biofuel demand.

According to Fact.MR’s market research analysis, innovations as well as product development have been prominent developments related to biofuel in recent years.