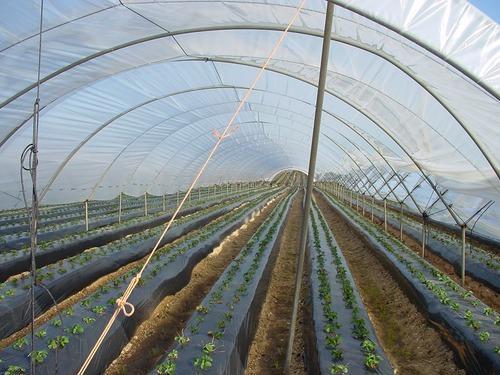 As per a revised report published by Fact.MR, a market research and competitive intelligence provider, the global agricultural films market is anticipated to exceed a valuation of US$ 10 Bn by 2021, and expand at an impressive CAGR of 5.7% over the forecast period of 2021 to 2031.

The market is in the growth phase of its lifecycle, registering 3.5% CAGR during 2016 – 2020. Fact.MR anticipates significant potential in the market, owing to factors such as increasing plastic waste recycling and growing demand for bio-degradable solutions.

The numerical coefficient of plant utilization rate value is mapped with actual production capacity, and thereby apparent Agricultural Films production is calculated. Similarly, apparent production of each company in one country is derived, and country level data is aggregated to deduce regional production volumes. Simultaneously, trade volume i.e. export and import of target chemical, material and additives is tracked.

Majority of companies discussed in the report have focused on product launches and expanding their manufacturing units in developing regions. Strategies include innovation, collaborations with key players, partnerships, strategic alliances, and strengthening of regional and global distribution networks.

Some of the key developments are :

Similarly, other recent developments related to companies manufacturing agricultural films have been tracked by the team at Fact.MR, which are available in the full report.